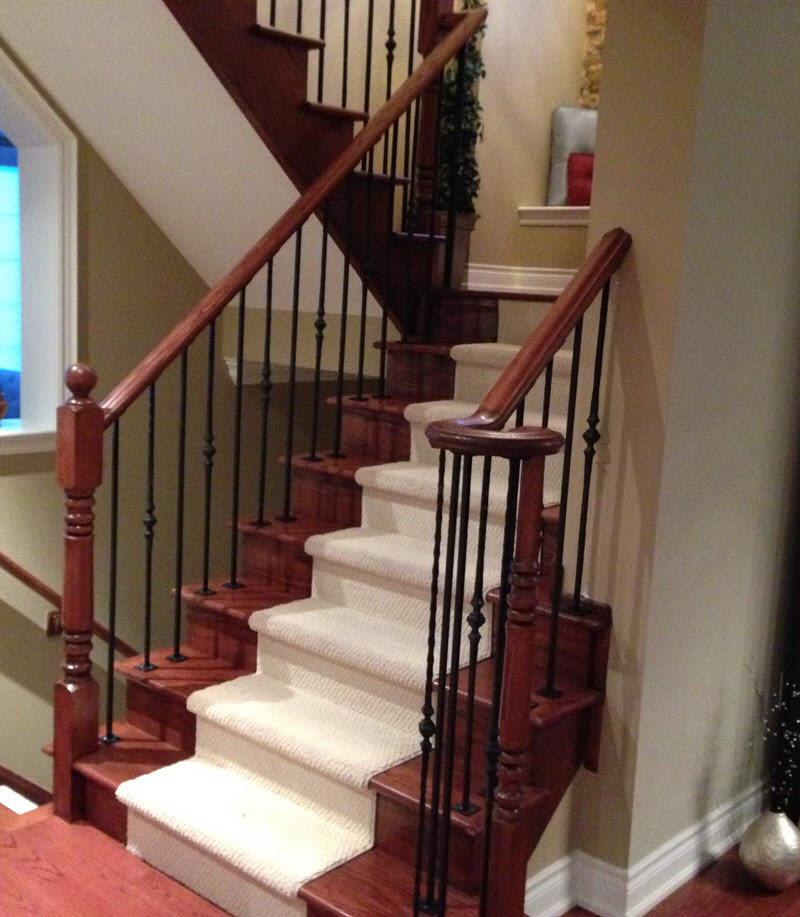 The iron railings have been regarded as one of the most unique and exciting options for making your surroundings and property simply look great. However, rusting has been considered to be one of the huge enemies of your iron railings. What makes your iron railings rust? Understanding that can be the right option to help you from prevent rusting.

The rust is actually what is caused by a chemical reaction. When the iron is exposed to oxygen, it begins oxidising. The reaction ideally occurs with the oxygen which is attached to the water vapour in the air.

The scientific or chemistry jargon for the rusting is oxidation. Typically, when iron is exposed to moisture, it reacts with the oxygen in the air and it begins rusting. It is primarily due to the water presence in the air or rain.

Why are my iron railings rusting?

While iron railings typically come with a coating to help you prevent it from rusting, any sort of damage to the coating can make it rust. The iron railings are generally coated with a glossy black paint. This has been known to prevent the rust from forming on the iron railings. If you find the iron railings rust, it can be due to the protective coating missing, damaged, or worn off.

How to prevent iron railings from rusting?

If your railings have already developed rush, you need to remove it first. You can use a wire brush and steel wool for removing the rust. The materials can be quite abrasive and this method should work the best only with the new railings. Older railings may or may not be able to handle the treatment. 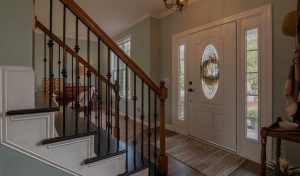 The older iron railings can lose the iron if you use the wire brush and other abrasive methods. In such cases, it may be necessary to use a rust converting chemical. This can go a long way in helping you convert the rust back into iron. This can be done through an effective chemical reaction. However, this treatment may prove to be a little expensive.

Once the rust has been removed, make sure that you have cleaned and recoated with an effective and efficient coating material.

Well, those were a few tips that should help you understand why do your iron railings rust and how to prevent the rusting more effectively. Apply all those methods in the right mix and stand a chance to get a prolonged lifespan on your iron railings.

Do you have a balcony and checking out the best material for the balcony railings? The balcony railing is both a great option in terms of safety feature and it can also be an aesthetic option. But you need to be careful with the right choice for the correct material in helping you achieve the […]

Iron railings are a popular choice for homeowners looking to add a touch of elegance and style to their property. Whether you’re looking to add railings to your front porch, balcony, or stairs, iron is a durable and long-lasting material that can enhance the look and value of your home. Here are five reasons to […]

Should you repair or replace your fence

The metal or steel fences are expected to be durable and secure. But, there are times when the fences are likely to get damaged over time. When it gets damaged, would you need to replace the fences or repair them? Let us check out the best options that you would find much interesting and impressive. […]

how to take care of iron railings in winter

Winters can be a season that most of us tend to look forward to, but it also tends to be a season that causes a severe damage to your iron railings. How to stop the winter season destroying your railings and assure that you stay in shape? What are the problems that winter can cause? […]

Picking the right fence would assume a lot of essence and importance for the best degree of aesthetics and security. While we are discussing the right options to get the best fencing for your home or property, it is always a good idea to check out a few mistakes that you need to avoid. Make […]