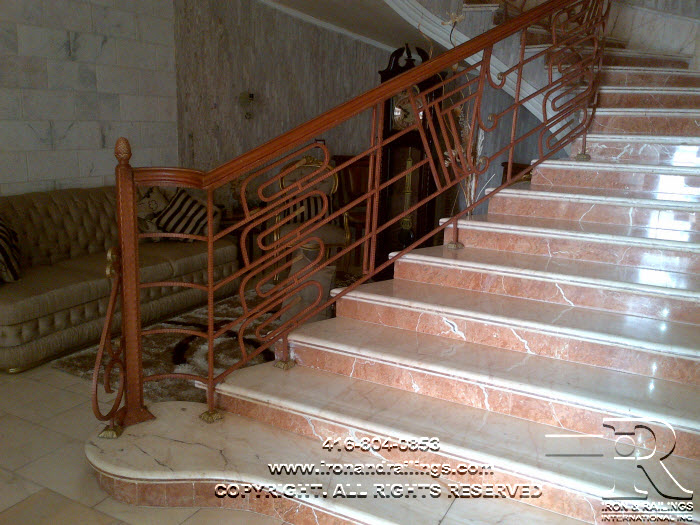 Going back in time – The history of wrought iron fencing

The Origins of wrought iron fencing

Even when the traditional methods of using the iron for fencing may appear too rustic today, they proved to be instrumental in providing you an insight into how to improve the performance and improvement in the realm of wrought iron railings that we happen to witness today. 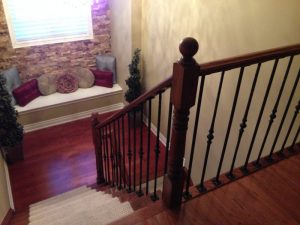 The industrial revolution did play a very major role in further improving the technology and technique of the use of wrought iron for different purposes that included fencing and railings. The turn of the 18th century was quite a game changer and brought about a few changes in the smelting and forging processes.

The process of rolling could further enhance the experience and helped the railing and fencing industry to grow further. The ornamental iron railings came into being popular during the Victorian era. This was the period that promoted the growth of scrolls, finials, and other fancy ornaments. In fact, these ornamental concepts have continued to be made available even today. In essence, the huge number of ornamental railings and fencing that we witness today owe their origins to the Victorian era when they received a huge impetus. The wealthy homes became synonymous with the fancy fencing and railings.

However, during the initial days, the wrought iron fencing was considered to be quite expensive and was limited to the wealthy families. The rise and growth of black smithing made it cheaper and thus brought it to the doors of the common man.

The modern-day iron fencing involves the use of tubes made of iron and steel. There has been a widespread use of the machines to create ornamental shapes. The powder coating technology has further brought a powerful ornamental experience to your table. 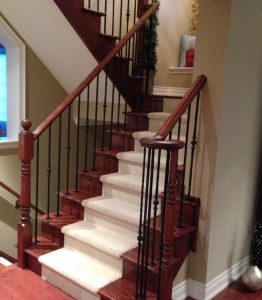 In any case, the wrought iron fencing does boast of a huge and long history. This history is not of recent origin, but dates back to hundreds of years. That should ideally be a proof to indicate the essence and efficiency of the wrought iron as a material in fencing and railing applications. We would definitely want to foresee a huge growth in how efficient it can be to achieve the best performance for your needs.

One of the prime reasons that you would want to go with railings in your home would be to ensure that they increase beauty and look in your home. However, making it happen can be a little tougher task. There are several new trends that have been emerging in terms of the best iron railings […]

How long does a metal fence last

Wrought iron is definitely the best that can ever happen to if you are checking out the right options for the best quality of fencing. In fact, it has been observed to be one of the beautiful and reliable fence designs ever. The material definitely provides you access to one of the excellent options for […]

Irrespective of whether we are looking for the aesthetic look for the offices, commercial establishments or even the residential buildings, the railings are perhaps one of the most forgotten and overlooked aspects. But, believe us – the railings do have a lot of advantages and benefits that would make it one of the excellent options […]